skip to main | skip to sidebar

A great day for Pickles today……..frolicking with her best friend STERLING the POODLE. Sterling and Pickles are very bonded. 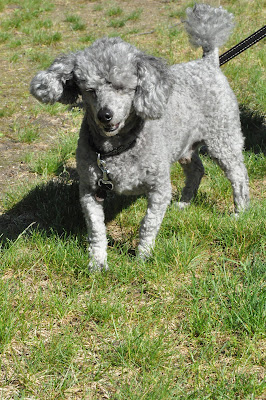 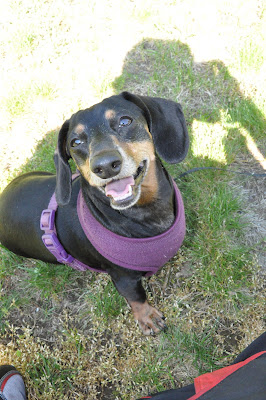 We've moved AND IMPROVED to www.bostonmemo.com

Check us out at-

Statement to the PRESS

On Monday, the new campaign manager for Christy Mihos informed me in an email that I had resigned on September 30. I didn't know that nor did anyone else. I have yet to speak to Christy or his new manager, but I guess this is just another one of those eccentric moments that make us all just love Christy for the special person that he is. I will always love the guy like a brother, and wish him and his family all the best in their future endeavors - and I thank Christy for the great projects he and I worked on together throughout October and in the many months prior. I'm sure he'll do very well.
Posted by Kevin's INDEPENDENT Blog at 11/02/2009 07:02:00 PM 4 comments:

Simply too much to digest after dinner.

I was going to watch the senate debate between the Dems running for the seat left open by Ted Kennedy's recent passing. I'm here watching - make that wincing. To my stomach's dismay I see that the moderator is that exiled crank from WBZ radio - and very former health care industry flack - Peter Meade; who was someone very famous in his own mind back in 1971, or something like that. So that's it for me. I'm going straight to Sanford and Son reruns if all the networks can give me is four lackluster candidates not complimented by a has-been moderator.

Mike Capuano decided after Kennedy died. I guess that's better than deciding to run while the poor guy was still alive. He says he talked to his family and figured out he could do the job. BREATHTAKING prudence from the Ivy League grad.

Pagliuca - he's the guy whose advertising on every station except HBO (and that's only because HBO won't sell ad space) says he decided after figuring out that we've lost a lot of jobs. This guys a freakin Einstein. He could have saved the Titanic with prowess like that.

Peter Meade (wasn't he the dad in the Brady Bunch) won't let go. He want's a "moment," that special spiritual thing I guess, when the candidates decided to run. They ignore him, like I should be doing.......like thousands are doing as they reach for the remote controls which save us from the meager Meades of the world.

Hanscom is on the chopping block. Capuano says he's learned how to influence Washington, even on a small scale, like Ted. It's critical that we keep Hanscom. Ok. Thank you, Mayor Capuano. As they say....one a Somerville Mayor, always a Somerville Mayor.

Steve says he can change Washington because he has a plan for partnerships and empowerment zones. Something we've never heard before...................right. Ok. 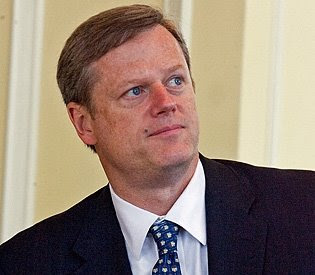 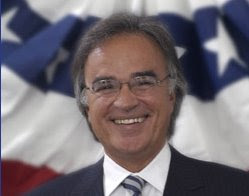 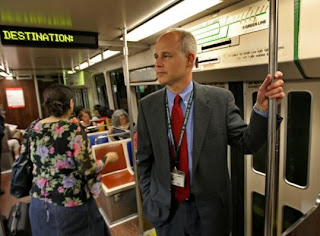 Dan Grabauskas for lt. governor? The Republican Rumor Mill is stacked with stories regarding G.O.P. hopeful Charlie Baker - who recently joined Christy Mihos as a contender for the G.O.P. nomination - tapping Grabauskas as his running mate for the 2010 race. Baker and Grabauskas share, or shared, the same consultant - right wing activist Rob Gray; whose now toiling for Baker and once ran Dan's ill fated campaign for treasurer, when Grabauskas was burried by Tim Cahill.

And then there's this.......Grabauskas could be leaving his post as general manager at the M.B.T.A. sooner than he prefers since the governor and his transportation secretary, Jim Aloisi, appear to have launched their first strike in a war to dump Grabauskus, a hold over from the Romney Administration. Running for lt. governor could beat sitting at home and watching Joy Beyhar. 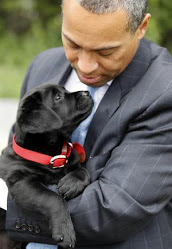